One of the most famous hotels in the former Yugoslavia (the former Zvezda) with its charm of the old city, a spa hotel in the city centre, has been attracting numerous guests from all over the world for decades already. A large number of events took place under the roof of this hotel, which is still considered the second largest congress (events) capacity in Serbia. Spacious and comfortable rooms, friendly staff and excellent food show why this complex has been awarded the golden medal of Serbian spa tourism for years.

At the location of the former old Hotel Zvezda, on the central part of Promenade and at a surface of 11,445 m2, today lies the magnificent Hotel Zepter, one of the largest and most impressive hotels in Vrnjacka Banja. The hotel is a unique blend of the old and new part. The old part, from 1920, was directly erected at the Promenade, the main pedestrian communication of Vrnjacka Banja, along Vrnjacka River and its external architecture is protected by law as a historical monument, and a new, larger part of the hotel, faces the street parallel to Promenade, which gives the hotel perfect position and good access from all sides.

From sports facilities, the most attractive is the new indoor swimming pool with thermal water and Jacuzzi (which has its own garden with aperitif bar in the summer period), as well as a brand new gym and sauna.

This hotel is also known for its congress halls - the Zepter Conference Hall and Zepter Meeting Room, with a capacity of up to 1,200 seats, with the possibility of plenary work and by sections in as many as five smaller rooms.

The Zepter Smart Life restaurant offers a variety of international and national specialities with a special emphasis on dishes that are prepared in a Zepter way in Zepter dishes (healthy way of cooking, healthy eating). Daily dishes offered for lunch and dinner are represented on a daily basis, as well as various specialities designed and created by the chef.

The renovated Crystal Hall of the Hotel Zepter, which has 450 seats, is suitable for organizing all types of celebrations, dinners and parties. The Crystal Hall has a view over the terrace, which is within the Zepter SmartLife restaurant, with 160-200 seats, as well as the Promenade and the spa park.

The terrace (summer garden) is located next to the Promenade, practically occupying its central part, equipped with new modern garden furniture. The capacity is 200 seats and during the summer months, it offers various specialities from the Zepter kitchen as well as a wide selection of drinks and cocktails, along with everyday music program. What is especially interesting - every evening, different themed dinner - live Zepter kitchen, is served at the terrace.

Zepter Garden Block is located next to the main entrance to the hotel. Here you can enjoy the music program at the guests' request, with cocktails and drinks in both the daily and the evening variant. This space is perfect for organizing various receptions and banquets. Zepter Garden Block offers a magical atmosphere especially in the evening, not only because of the beautiful environment, but also because it is an ideal shelter from the city and the Promenade hustle and bustle.

What differs Zepter Hotel, apart from its size, location and equipment, from other hotels in Vrnjacka Banja, is certainly its congress purpose. The hotel has a conference hall - Zepter Conference Hall (capacity of up to 1,200 seats) and Zepter Meeting Room (up to 200 seats) with the possibility of working in the plenum and by sections in as many as five smaller rooms.

From the sports and recreational facilities, guests have at their disposal a renovated indoor pool with thermal water, which has its own garden with aperitif bar in the summer, as well as a brand new gym, sauna and Bioptron massage centre.

A large, fully renovated indoor swimming pool with thermal water, has, in the summer period, its own garden with aperitif bar, as well as a brand new gym and sauna. Water in the pool has a constant temperature of 25-28 * C. The swimming pool is 17 m x 8 m large and 1.3 m to 1.7 m deep. Next to the pool, there are sunbeds for rest and dressing rooms (with wardrobe cabinets), showers, toilets.

The working hours of the swimming pool are daily from 11h to 19h, with the constant supervision of the engaged rescuer. Aqua aerobics and corrective swimming with the instructor can be arranged and implemented in the swimming pool.

Along with the swimming pool, there is a salon for a massage, when you may relax and enjoy a calming atmosphere. In the salon, Zepter cosmetics and Zepter anticellulite devices are exclusively used. Madero treatment- the most contemporary massage method is available in the salon but as well as: 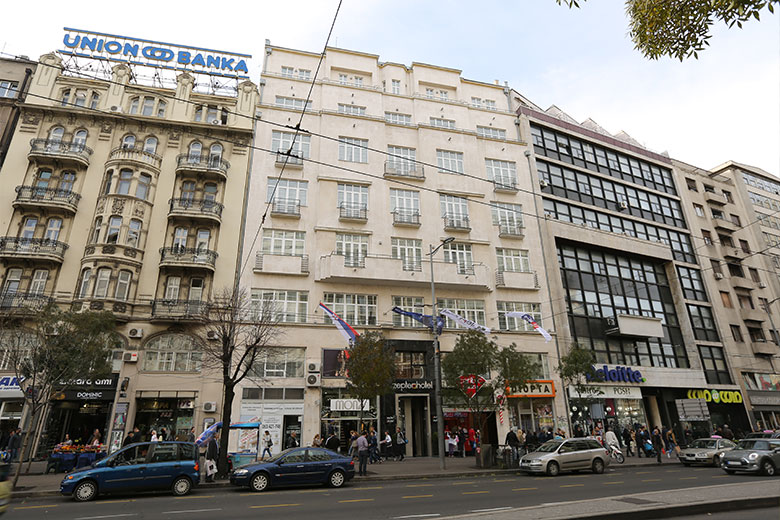 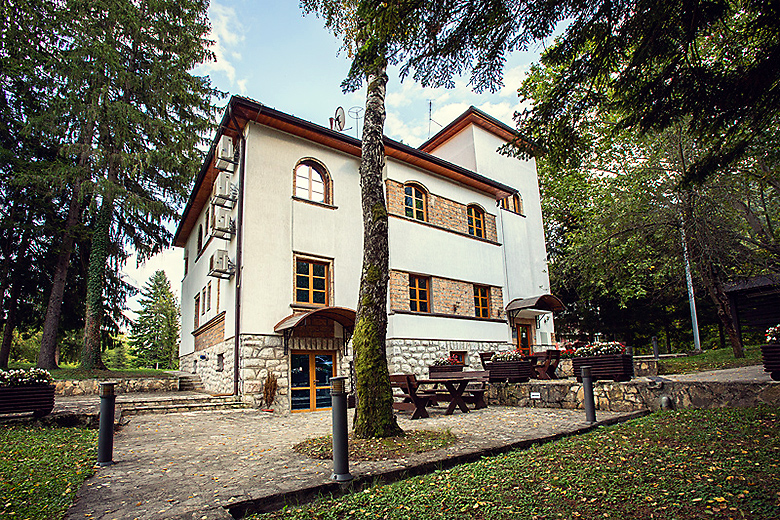 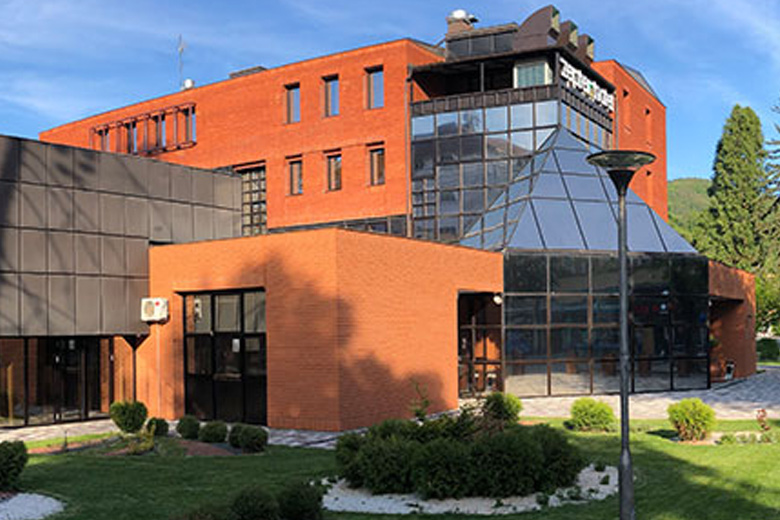